The online editorial and curatorial project for systems, non-objective and reductive artists working in the UK

Saturation Point projects is pleased to announce that artists Atsuo Hukuda and Matthew Tyson are presenting their work as part of our ongoing programme. This recent iteration of our Sunday Salon programme has been curated by Matthew, and demonstrates the reductive, post-minimalist approach of the artists who are concerned with a less formal approach to object  making and engagement with material . The Salon is open by appointment for two weeks and ends on 15 April.

Atsuo Hukuda (1958-) is both an established Japanese conceptual and minimalist artist in his own right and is also the director of Concept Space , a distinctive tatami-matted traditional ‘Nagaya’ venue for visual art situated in Shibukawa, Gunma Prefecture in Japan.

Although originally trained as a sculptor, Hukuda has been employing traditional Japanese painting techniques and materials along the lines of Rin-pa. Rin-pa is one of the major historical schools of Japanese painting initiated in 17th century Kyoto and significantly developed in the 18th century – the same period as when Duff House was built – notably by Korin Ogata (1658–1716). One of the most successful culminations of Hukuda’s exploration around Rin-pa and the comparative relations between Japanese vs Western or traditional vs contemporary is his curation of a series of exhibitions and events entitled SUKI-MONO-TACHI: Ways Since Rin-pa.

Hukuda  uses traditional Japanese painting techniques and materials, such as gold/silver leaf or Urushi, a Japanese lacquer. The artist incorporates these traditional elements into his work in order to examine the identity of Japanese art following the concept “Dry/Light/Clear/Sharp.” In this way, Hukuda intervenes into a specific space with great sensitivity, creating spaces so full of silence they become endowed with a certain sacredness.

Matthew Tyson is a British artist who studied at St. Martin’s School of Art and the University of London, and lives in Crest in south-eastern France. He is a printmaker, painter, and book artist. Tyson founded and runs imprints galerie, as dealer, publisher, and producer of an extensive list of artists’ books and prints. He has been a residency fellow at The Edward Albee Foundation in New York, and in his role of publisher / printmaker he has participated in numerous art fairs around the world.

Tyson is a professor at the University Jean Monnet, St Etienne, France. 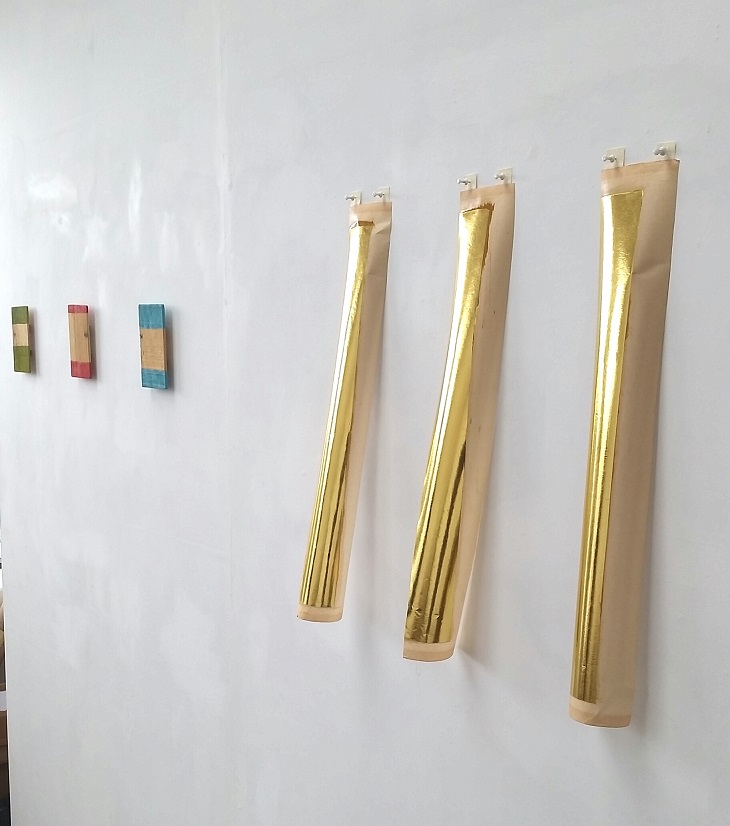 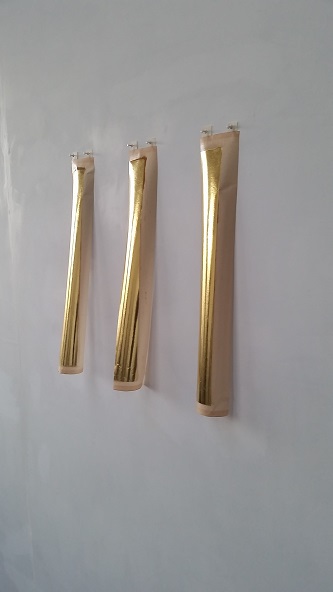 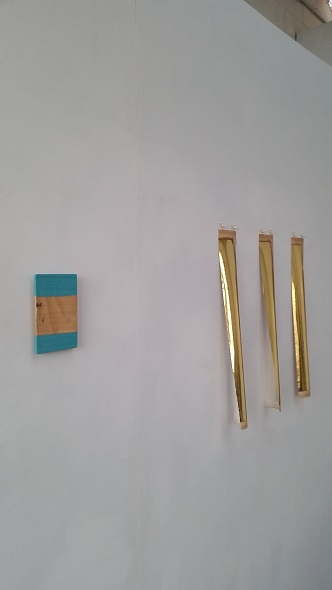 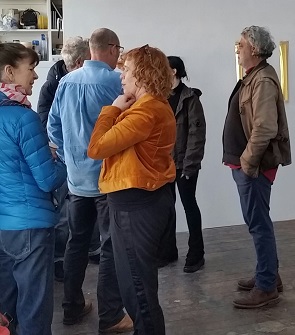 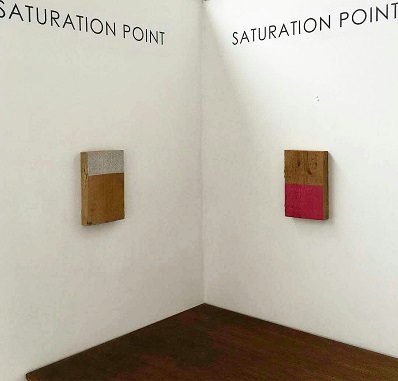